Kanye West is one of the most famous and influential celebrities in the world today. The rapper, singer, actor, fashion designer, and entrepreneur is known throughout the globe for his mega smash hits and stellar talent.

Famously candid about his personal feelings and private life, West is also known for his high profile relationship and marriage to showbiz darling Kim Kardashian.

It might seem like West wears his heart on his sleeve, but there’s actually a lot you may not know about him.

Let’s take a look at the hidden truth of Kanye West.

Kanye West first burst onto the hip hop scene with his smash hit single “Through the Wire”.

The song appealed to fans across the world with its heartfelt lyrics and topics of overcoming odds and feelings of isolation.

The single quickly went platinum and was nominated for a Grammy Award for Best Rap Solo Performance.

West quickly garnered himself a huge fan following and great praise from critics, but even today not everyone knows the true story behind the poignant words of the song. 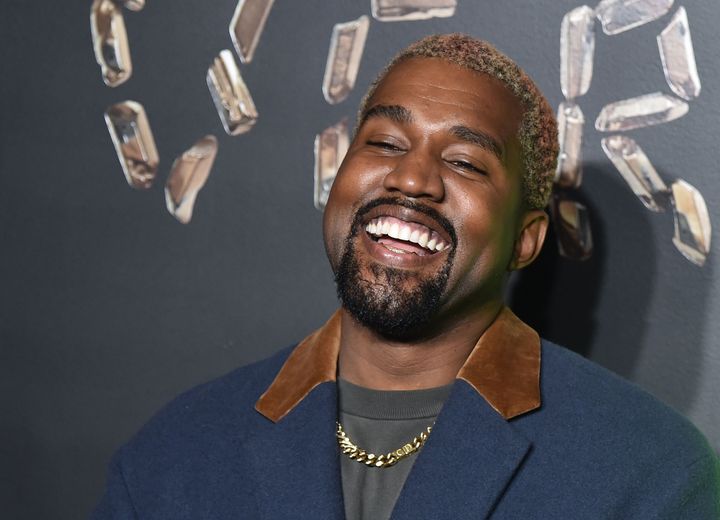 The truth was that the smash-hit single had been inspired by some very difficult times in West’s life.

While he was still working towards becoming a successful rapper, West was involved in a serious car accident, that left him with grievous injuries. The future superstar had to have his jaw wired shut, and it was through this pain that he wrote what was to be his breakout song.

“’Through The Wire’ is the worst thing that could’ve possibly happen to me,” he said to Yahoo! News. “And now it’s obviously the best thing. Look how it exploded!” 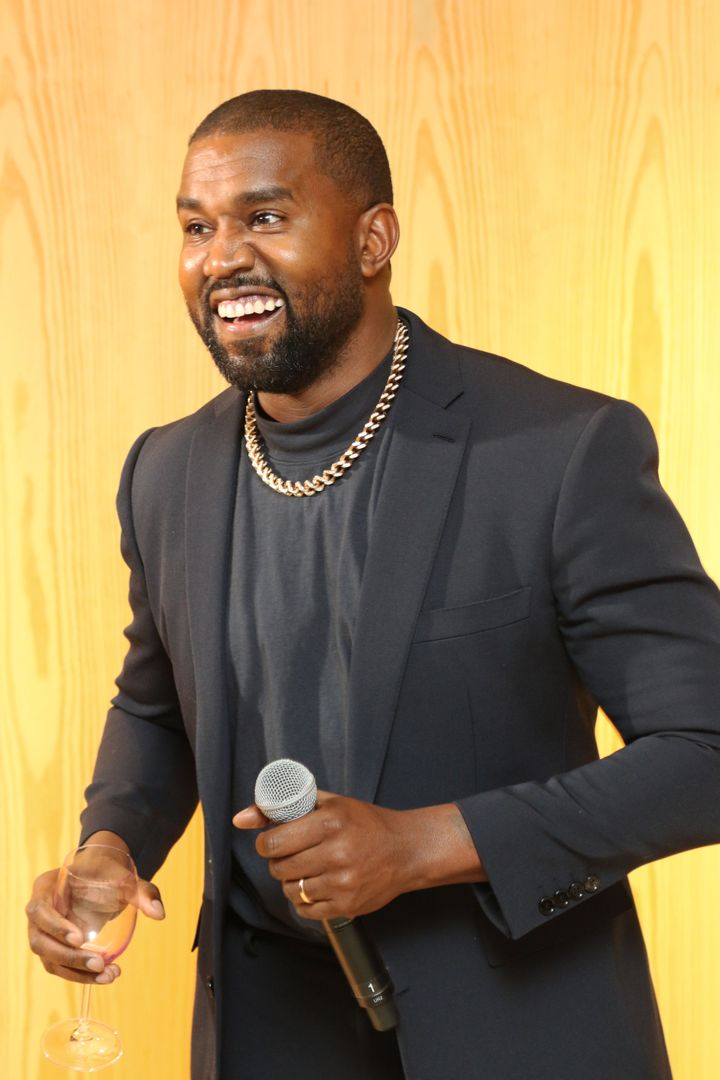