There are very few pop stars in the history of music who can claim they’ve eclipsed Britney Spears in their careers.

Britney is up there with the likes of Madonna and Elvis in the scope of her success and popularity – but not all that glitters is gold.

Despite her immense success, Britney’s life has consisted of one turmoil after another.

Having grown up performing in front of millions, Britney has been subjected to pressures most people can’t imagine dealing with, and has paid a high price for her continued success and visibility.

So how did the life of the Princess of Pop unfold – and what has caused her fans to start a #FreeBritney campaign in recent years?

Read on to find out. 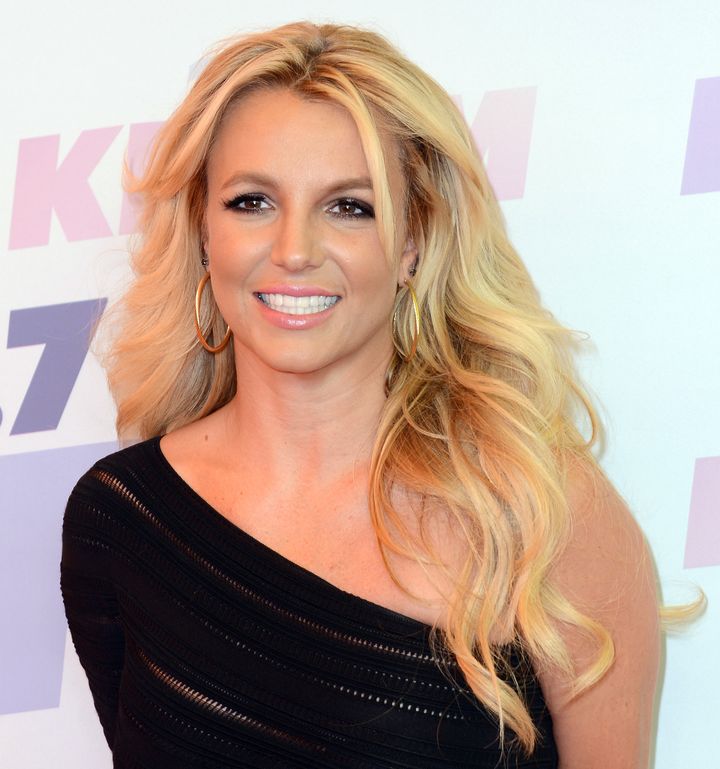 Britney Jean Spears was born in 1981 in McComb, Mississippi, just north of the Mississippi-Louisiana state line. The second child of Lynne Irene Bridges and James Parnell Spears, Britney grew up in Kentwood, Louisiana – a thirty-minute drive south from where she was born, and an hour and a half’s drive north from the Big Easy, the Paris of the South and the Birthplace of Jazz; New Orleans.

Living deep in the Bible Belt, Britney was baptized and brought up as a Southern Baptist – which gave her the opportunity to perform at a very young age at her local church, as part of the choir. But the choir wasn’t the only opportunity she had to exhibit her talents as a performer. 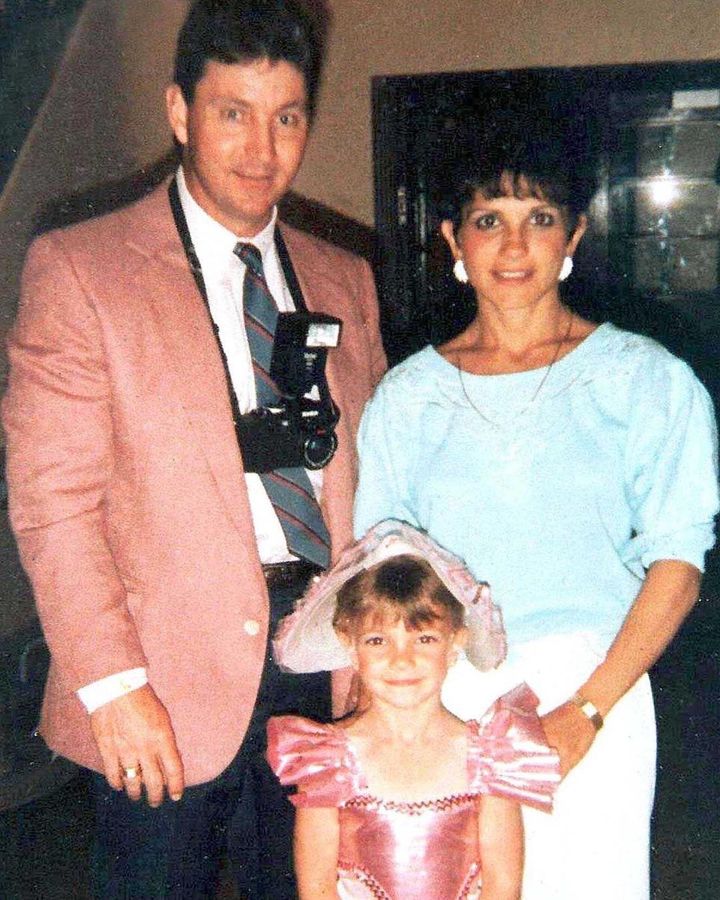 A World of Her Own

By the time she was three years old, Britney had already started attending dance lessons. Her natural talent shone through, even at that age, and she was selected to perform as a solo artist at the annual recital.

In addition to dancing, Britney also took gymnastics and voice lessons, and soon, she was winning state-level competitions and children’s talent shows.

“I was in my own world,” she told Rolling Stone magazine in an interview when asked about her childhood. “I found out what I’m supposed to do at an early age.” 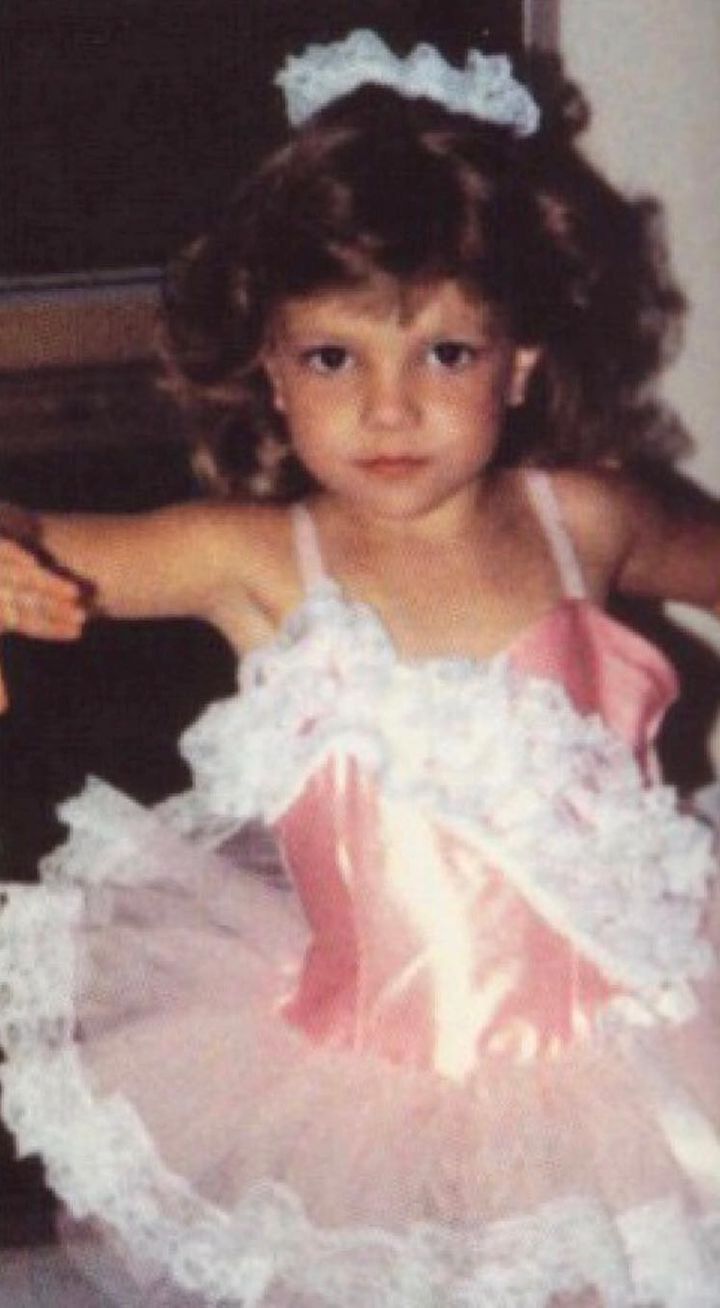