When someone gets proclaimed to be the best actress of her generation, you know it’s a praise worth looking deeper into. Such is the career of the one and only Meryl Streep, a woman so legendary that she managed to reshape multiple decades of cinema with her charm, talent, and demeanor. A 21-time Oscar Nominee, she has transcended the terms of genre and main/supporting role and managed to enter into the history books of cinema. Let’s take a full look at her life, roots, challenges, and accolades. 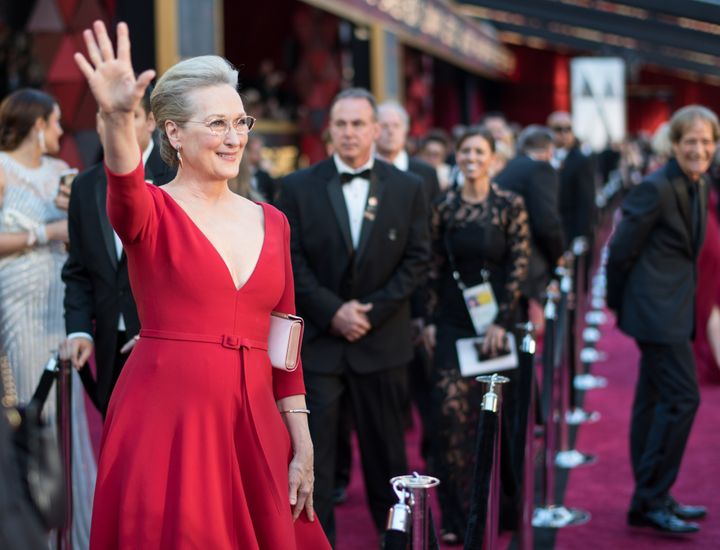 Meryl was born on June 22, 1949, in Summit, New Jersey. Her mother is the legendary Mary Wilkinson Streep, a woman whose influence is felt in many of the roles that she took on. While Mary was an artist, Meryl’s dad was a pharmaceutical executive and a very educated man. It’s safe to say she had all predisposition to become such a brilliant artist! 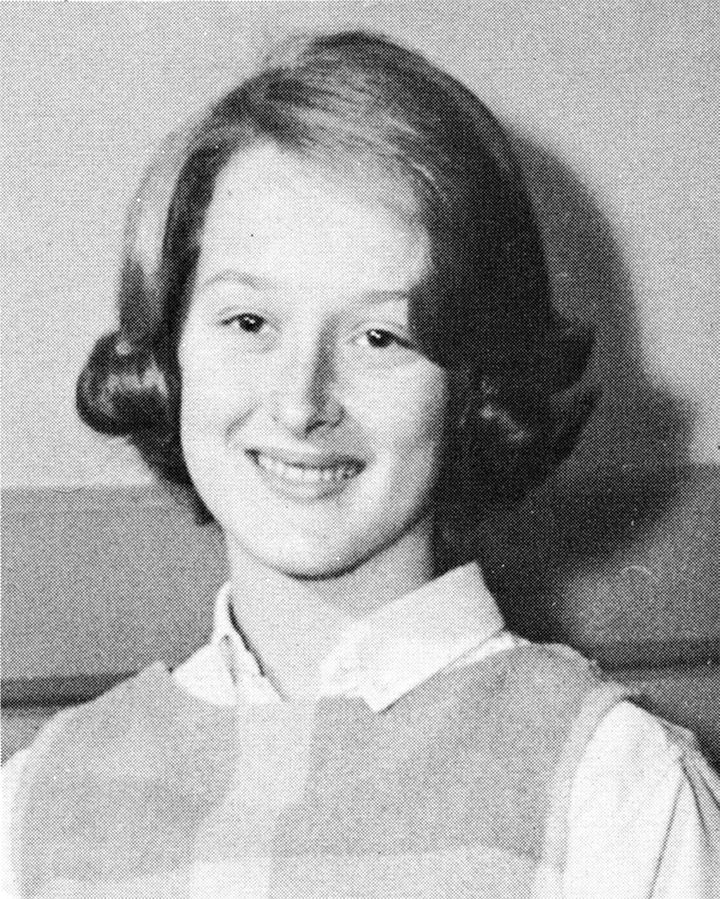 Meryl’s father, Henry, was of both German and Swiss ancestry. Her surname comes from the English version of the German Streeb, which was her great-grandfather’s last name. Aside from the Swiss and German parts of her ancestry, she has Irish roots as well. Some of her ancestors were the first people to ever settle in Rhode Island and Pennsylvania. 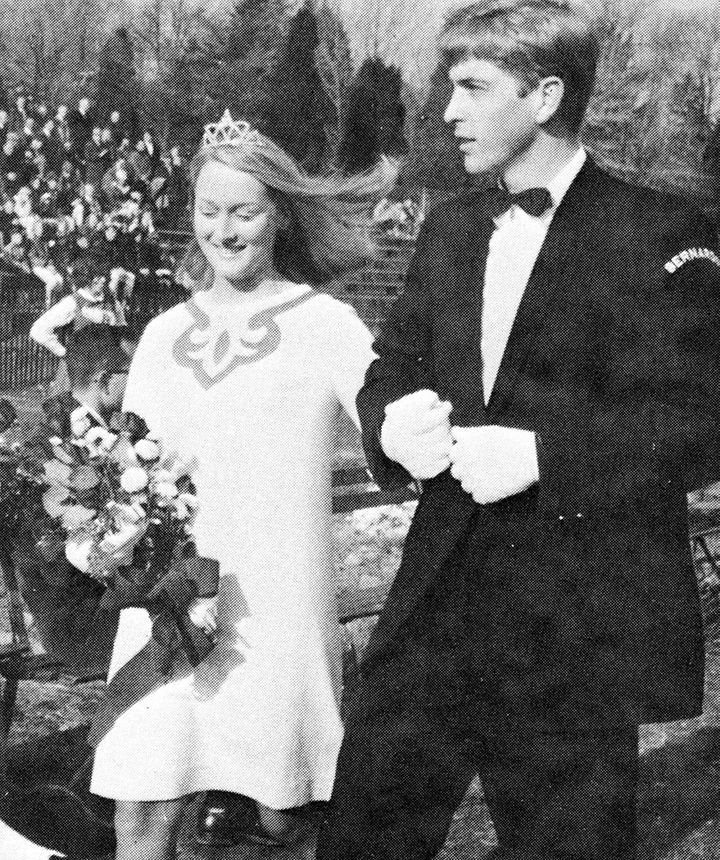