It’s one of the most popular forms of travel across the United States today: flying. But despite the speed and convenience it offers, getting through airport security is a hassle many of us have learned to dread.

Still, even with the prohibitive rules we’ve gotten used to, when one Florida woman saw a fellow air traveler being forced to throw away a mysterious parcel.

There was just something about the way the man’s reluctance to part with the package that resonated with her. After he was made to throw the wrapped item in the trash, the woman retrieved it with the intent of finding him and reuniting him with his cherished property – but her friendly act would end up being only the start to an unbelievable story.

At Line at the Airport

Ivelise Hernandez – a Tampa, Florida native – was on her way to Pittsburgh, Pennsylvania.

Her boyfriend, Rico Bankston, had just driven her to the St. Petersburg-Clearwater Airport, and was keeping her company while she waited in line to go through security. 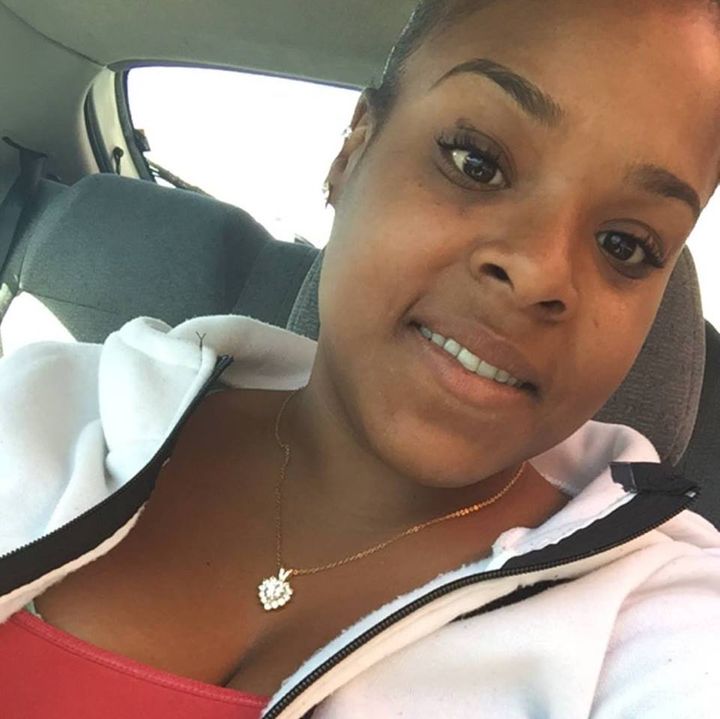 Ivelise didn’t notice anything out of the ordinary – it was just a normal day at the airport – until she looked to the front of the line, and saw a man being forced to throw away a package he had intended to bring on board with him. Ivelise’s heart went out to him, and she decided to act. Little did she know that that decision would end up changing her life forever.

Holding Up the Line

Rico had decided to keep Ivelise company while she waited to go through security – but what they had both expected would be a short wait in line soon became an unusually long delay.

It seemed the inspection was taking much longer than usual.

A man was attempting to convince the airport security staff to let him take a parcel with him to the plane, and their argument was holding up the rest of the line. 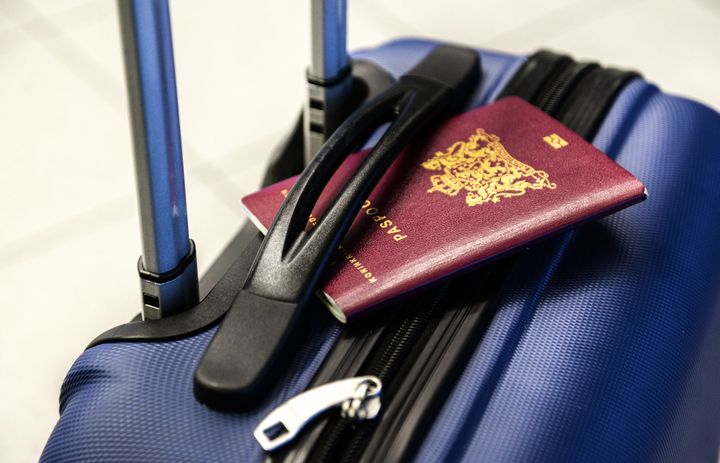 Finally, security pulled the man aside – and Ivelise and Rico could hear just how important it was for him to be allowed to take the parcel with him.

Airport security, it seemed, had an issue with something in the carry-on bag of the man at the front of the line. Clearly, one of the items he had packed was considered “restricted,” and not allowed on the flight.

It wasn’t clear what the package’s contents were, but the man was pleading with security to let him take it with him. 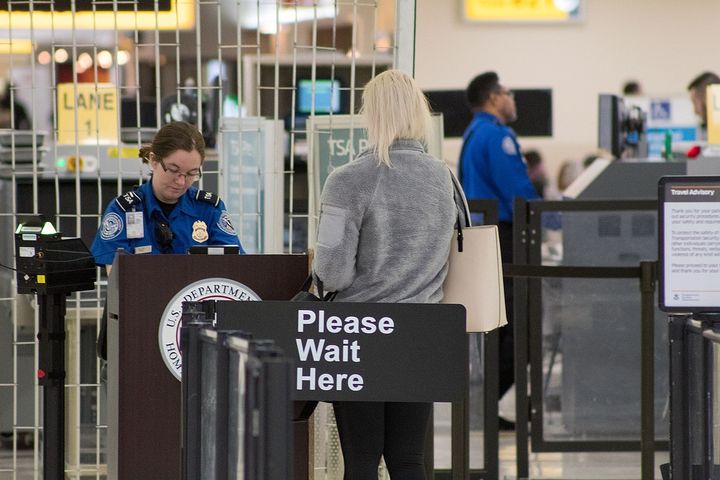 What could possibly be in that package that would make a man willingly enter an argument with the TSA?

Today, getting taken aside and asked to remove seemingly mundane items from your bag at the airport may seem like a fairly regular occurrence – but it wasn’t always like this.

Following the tragic events of September 11, 2001, the Transportation Security Authority – or TSA, for short – have changed the security procedures in all flights throughout the United States. 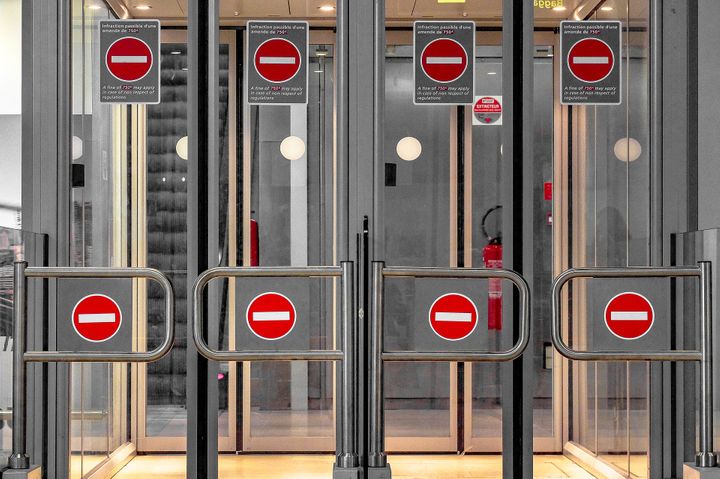 Because of the much tighter security measures enacted since, many items that most people would consider innocuous have become restricted – and the item the man was trying to bring aboard was a huge red flag for the TSA agents screening him.

Since 9/11, the sight of air travelers throwing away inconspicuous items like tubes of toothpaste and nail clippers that they’ve forgotten in their bags has become a common one.

Even though the items may sometimes seem completely harmless, there’s a good reason for each one of them being restricted. 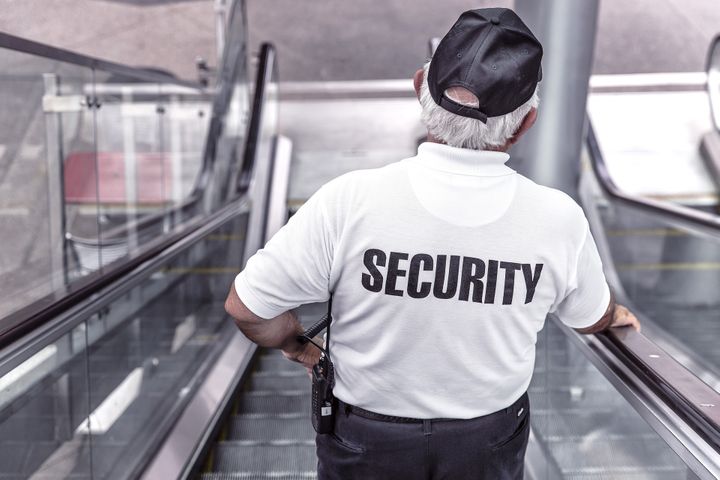 But while most of the items people are required to throw away usually don’t hold any sentimental value, it seemed whatever the item the man in front of Ivelise and Rico was deeply meaningful to him.

The man in line tried to plead and bargain with the TSA agents, asking if there wasn’t any way the package could be transferred to the airport’s lost and found instead of thrown away – but the agents coldly replied that that wouldn’t be possible.

Despite the man’s clear emotional distress, they instructed him to deposit the package in the nearest trash bin. 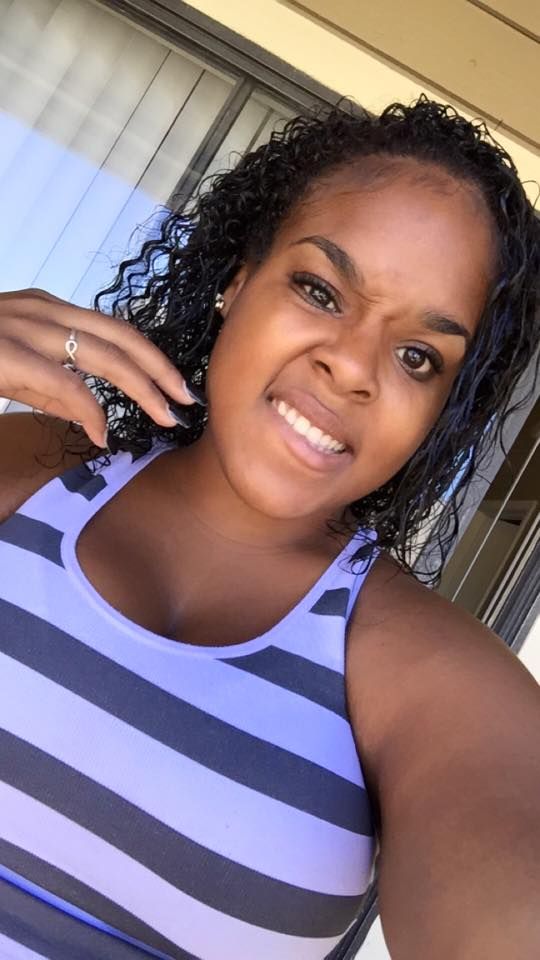 Despite not knowing what the contents of the package were, Ivelise felt like she couldn’t just stand by and let that happen.

Thrown in the Trash

Despite the man’s heartbreaking pleas, the TSA agents remained unflinching.

Finally, with tears in his eyes, the man took the package and sadly threw it into the trash.

Visibly shaken and sad, he continued to board his flight. 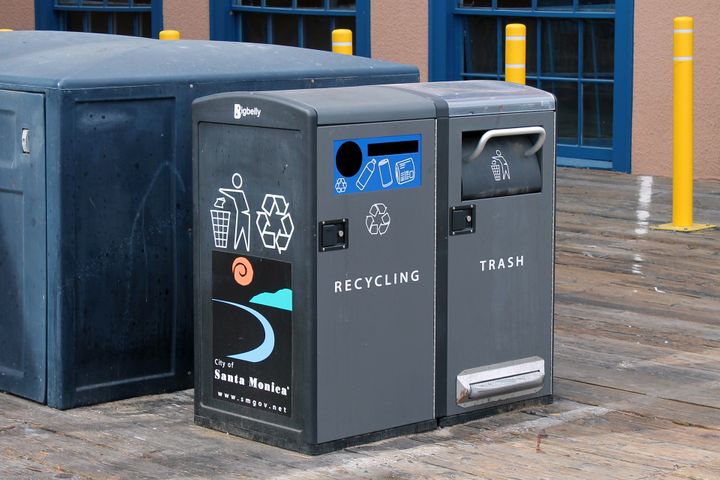 The line had cleared up and it was now Ivelise’s turn to go through security – but before she said goodbye to Rico, she asked him to do something for her.

Ivelise knew that she couldn’t take the parcel from the trash herself, since whatever was inside it would keep her from boarding the flight – but Rico wasn’t flying anywhere.

Ivelise hugged and kissed Rico goodbye, and then made a very odd request.

She asked him to discreetly go through the trash bin the man had thrown his parcel into, and to see what caused all the commotion.

It was more than just curiosity. Ivelise wanted to see if they could help the old man out.

While Ivelise couldn’t risk being seen rifling through the trash – she didn’t want to raise any red flags for the TSA agents – Rico didn’t have any flight to catch. He also didn’t have to go through security, so he would be free to take whatever he found in the bin back home without any intervention.

Taking the parcel from the bin, he waved goodbye to his girlfriend and drove back home to Tampa.

What would he find inside when he finally got home? 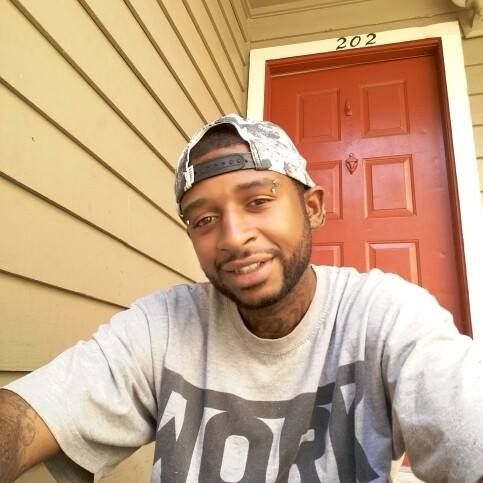 While Rico was driving home to Tampa, Ivelise was uneasy on her flight to Pittsburgh.

She couldn’t stop thinking about how the man in the security line was treated by the TSA agents, and wondered what he had been carrying that merited that kind of treatment.

As soon as the plane safely landed, Ivelise switched her phone on, and called Rico. 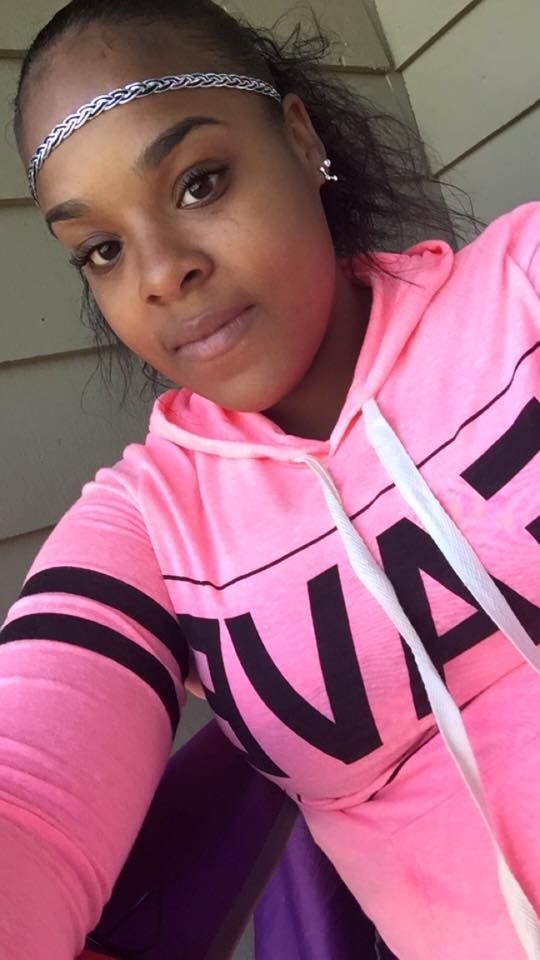 What Rico told her about the contents of the package made her realize she had to do something to make things right.

Rico wasn’t sure what to expect when he opened the package.

What would he find there? Perhaps a knife with sentimental value, or some other dangerous object?

As he unwrapped the parcel, he had to blink twice to make sure what he was seeing was truly the reason for the drama he had witnessed at the airport. It was a snow globe. 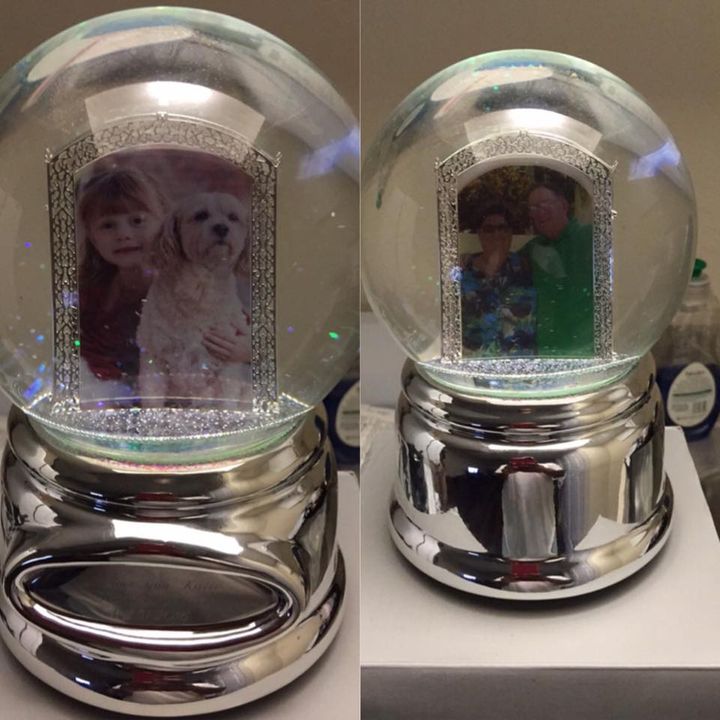 The little trinket seemed pretty commonplace, and Rico couldn’t understand why a grown man would cause such a commotion over such a small thing – but when he flipped it over, it became quite clear.