There are actors whom we’ve spent so much time watching, that it can sometimes feel like we know them.

Jennifer Aniston has played Rachel Green on Friends for a decade – and we were there with her every step of the way.

But despite this, that feeling of familiarity is just an illusion. While we may know the ins and outs of Rachel’s life, Jennifer’s life is an entirely different story. Or is it?

So, who is Jennifer Aniston? What secrets and surprising facts do her life-story hold? How did her on-screen relationships on Friends inform it? And what does the future hold in store for her?

Read on to find out more about Aniston’s life, her relationship with Brad Pitt – their past and possible future? – and her road to superstardom. 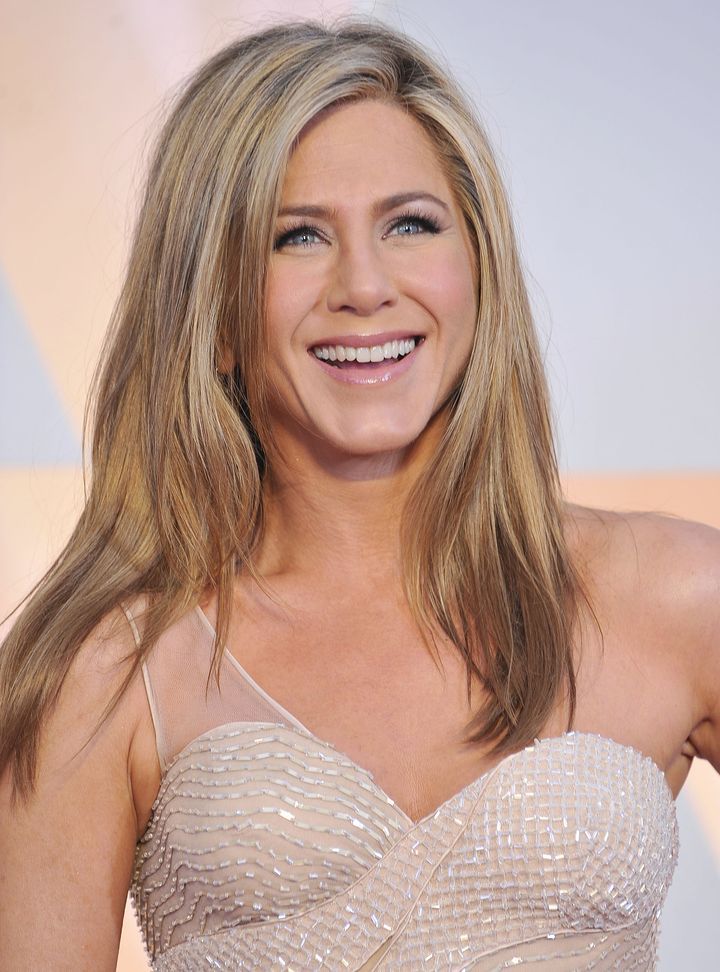 TV Stars With No TV

Jennifer Joanna Aniston was born in Los Angeles on February 11, 1969.

Her parents, John Aniston (of Says of Our Lives fame) and Nancy Dow, were both television stars – and her godfather, Telly Savalas, was an Academy Award-nominated actor – but Jennifer’s parents discouraged her from watching TV, and her later enrolment in a Waldorf school meant that that restriction was reinforced.

Still, television was in her blood, and when her older half-brother John Melick babysat her, he would sneak in episodes of The Bionic Woman on VHS.

“She’d make that ba-na-na-na-na sound effect around the house, running around directing herself in scenes from the show,” Melick told PEOPLE Magazine in a 1997 interview. “I guess she was destined for television.” 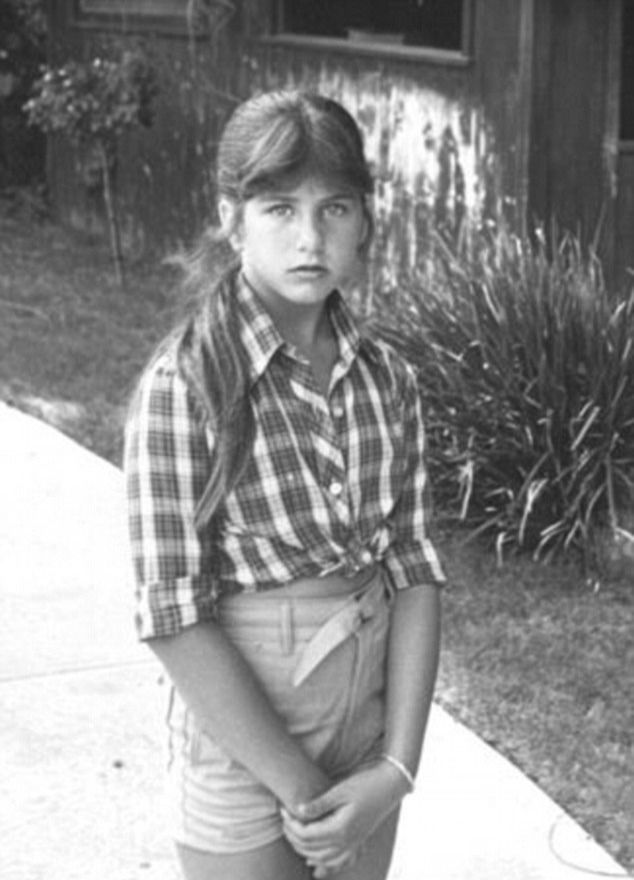 Studying at the Waldorf school meant that she was exposed to a lot of extracurricular activities: at age 11, Aniston discovered acting.

Still, Jen’s time at school wasn’t all fun: “I was one of those kids who got sort of bullied, and I don’t know why,” Aniston said in a 2018 interview for InStyle.

“I was one of the kids who the others would decide to make fun of. It was an odd period of time during fifth, sixth, seventh grades. I was a little on the chubby side, so I was just that kid.” 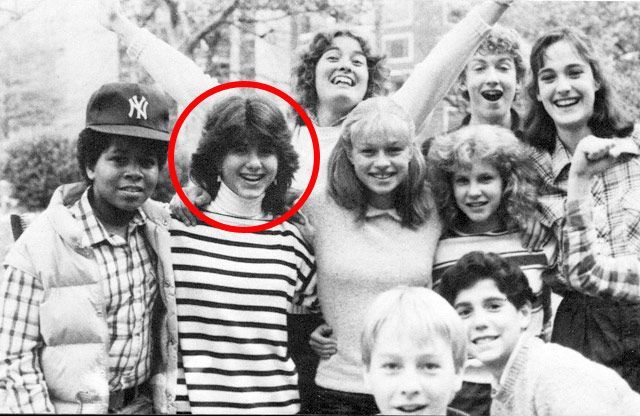