There aren’t many first names that we associate with just one person. When you say “Madonna,” for instance, or “Adele”, those names spark up the image of a single person, often famous for their over-the-top stage personas.

When one woman with a very common name – a woman who had overcome tremendous adversity and widespread public hostility over the course of her career – had managed to make it instantly associated with her face and career, well, when that happens, it stands as a testament to her enormous success.

Who is this woman? What had she been through in order to get to where she is today?

And what does she have to say about the unbelievable rumors from her past?

To find out, let’s start with her childhood.. 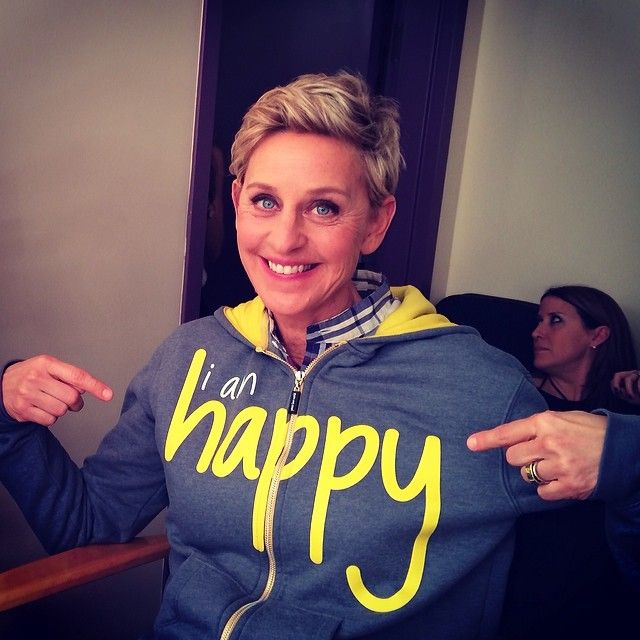 Ellen was born to Elliot and Betty DeGeneres in Jefferson Parish, Louisiana, back in 1958.

Growing up in a middle-class family, the young Ellen was a quiet type – and a far cry from the legendary figure she would end up becoming in later years. Leading a fairly normal childhood, Ellen first encountered hardship when she was in her teens – when her parents decided to end their marriage.

But that would only be the beginning of what would be a rocky, hard path, full of staggering highs and heartbreaking lows – that would eventually lead her to the very top. 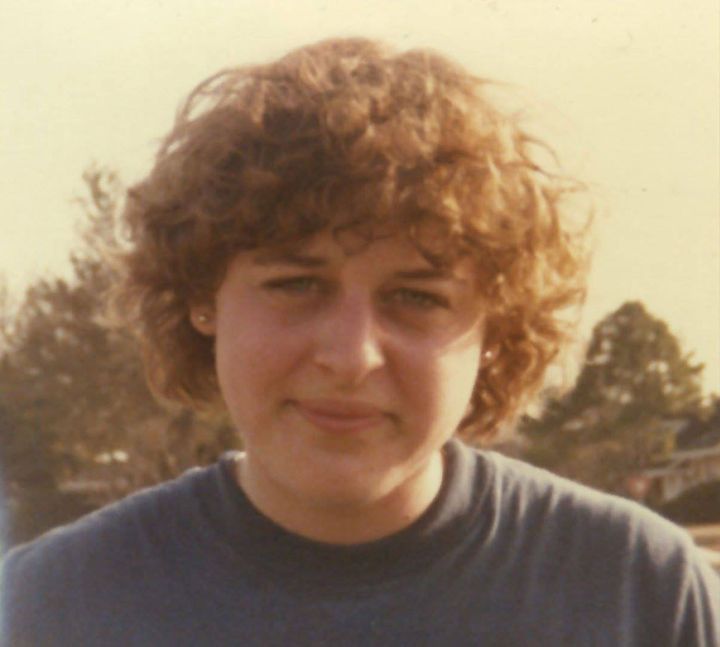 Moving Away from New Orleans

While Ellen was her parents’ only daughter, she had an older brother, four years her senior: Vance.

After her parents separated, Ellen and her mother, Betty Jane, left Ellen’s beloved Louisiana and the New Orleans area, and moved to Atlanta, Texas along with Ellen’s new step father, Roy Gruessendorf.

Vance, on the other hand, didn’t leave – although, he didn’t stay with their father, either. Instead, he went on tour with his band.

For Ellen, moving away from New Orleans was difficult – but it wouldn’t be long before she found her way back to the Big Easy. 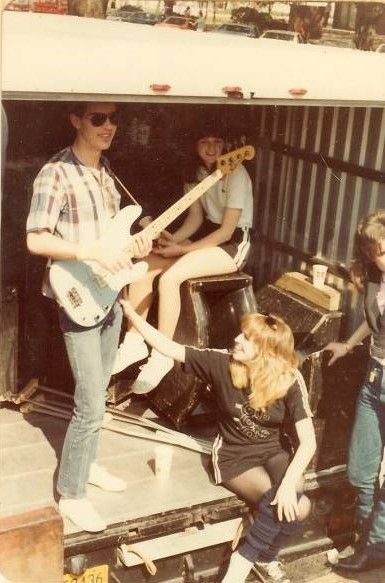