Mariah Carey is one of the most successful singers of all time. Her incredible vocal range and her chart-topping hits have dominated the American music industry ever since she burst onto the scene in the early 90s.

Everyone knows Mariah Carey is one of the most talented vocalists in the world, and that her impact on contemporary music has been unparalleled.

But many people don’t know the real person behind the glitz and glamor, and the amazing story of this superstar’s life behind the scenes—from feeling like an outsider as a child to feeling suffocated in her professional and romantic relationships.

Let’s take a look at Carey’s life story and her incredible rise to fame. 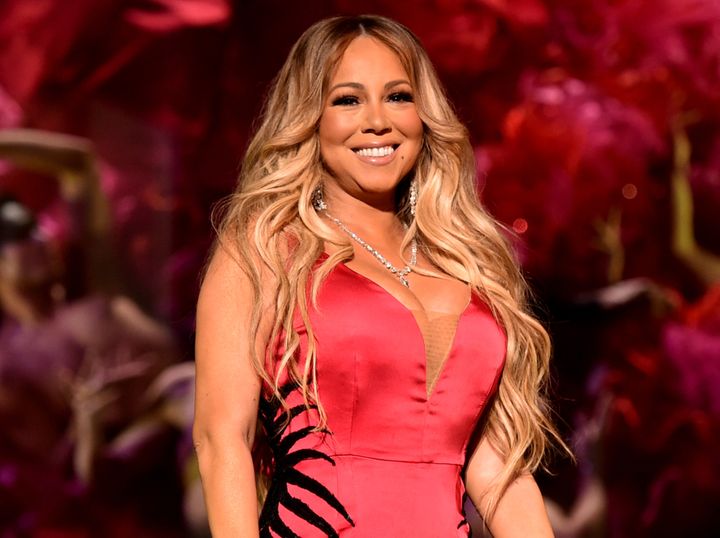 A Star is Born

Mariah Carey was born in Huntingdon, New York, in either 1969 or 1970. Her father, Alfred Roy Carey, was an aeronautical engineer of mixed African and Venezuelan lineage. Her mother, Patricia Carey (nee Hickey) was of Irish origin.

Carey did not have the easiest of upbringings, but her incredible resilience and talent was clear to everyone from an early age.

It would come as no surprise to anyone when Carey eventually went into showbiz. But no one could predict just how successful she would become. 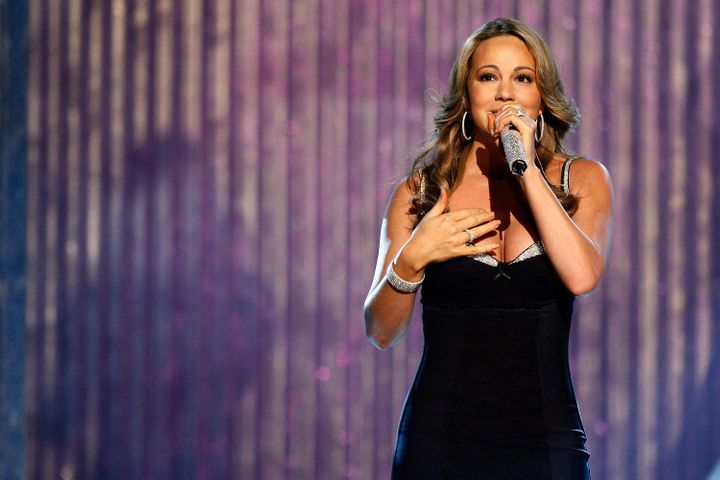 Carey’s parents had a difficult start to their relationship; Carey’s mother’s parents did not approve of her choice in husband, and their attitude affected Carey deeply as a child.

“My mother’s family disowned her when she married my father,” she said to NBC News. “And there were a few things that made me feel very different and like an outsider as a little kid and made me feel like, well, if my mother’s family disowned her, what does that make me? That means I’m, like, not good enough to—I’m not, you know, a worthy human being.” 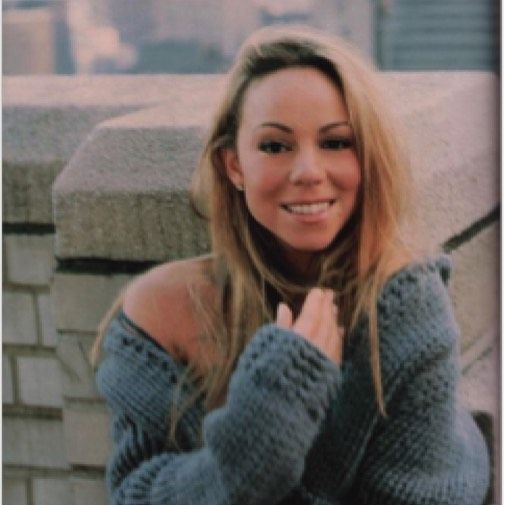